President Rodrigo Duterte confirmed that the firetrucks acquired from the Austrian government cost more than double the market rate for a firetruck.

In a speech Wednesday, Duterte said he fired Interior Secretary Mike Sueno in front of other Cabinet members for going to Austria and proceeding with the Austria firetruck deal which was already being challenged in the Supreme Court for being overpriced.

“This guy has to go to sign despite the fact that the opinion of his lawyer, the legal officer of his office, says do not (sign),” said Duterte.

What made Duterte blow his top was Sueno’s insistence that he did not see the opinion of his legal officer during their confrontation in the Cabinet meeting. Duterte felt it was a bare-faced lie but he checked himself from hitting his former campaign booster.

“Gusto kong sampalin eh kaya lang nandiyan man sila ma’am. Sabi ko lang, ‘You’re fired. Go out of this office. I don’t need you’. I am not used to humiliating people but I really got pissed because he was lying,” said Duterte. 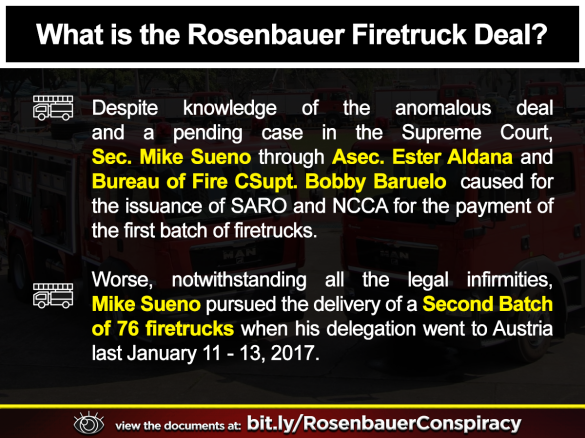 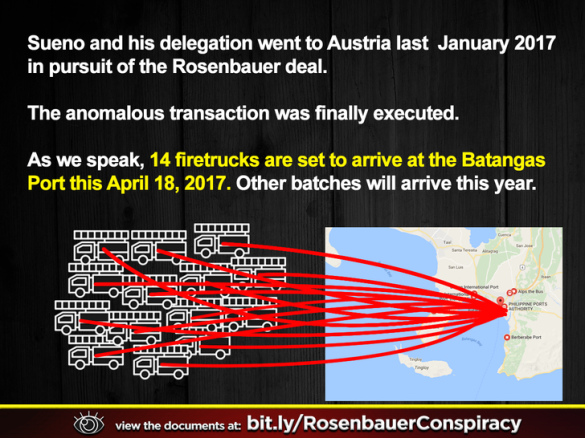 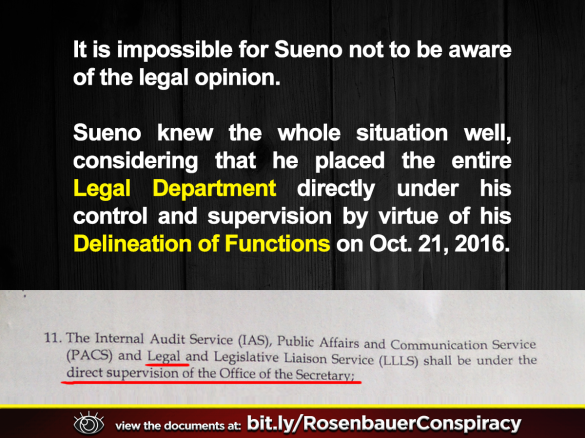 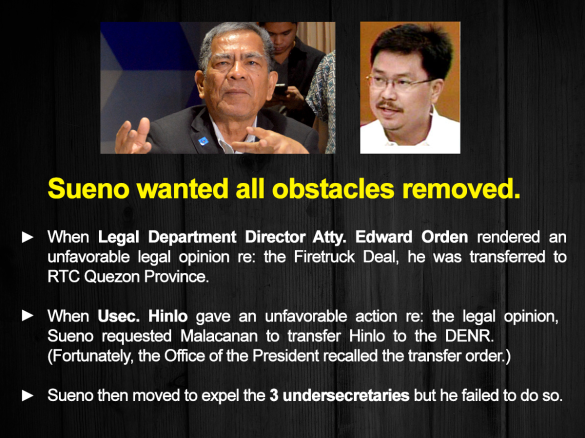 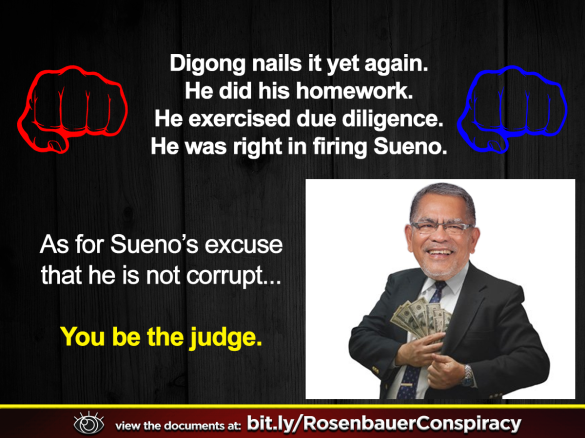